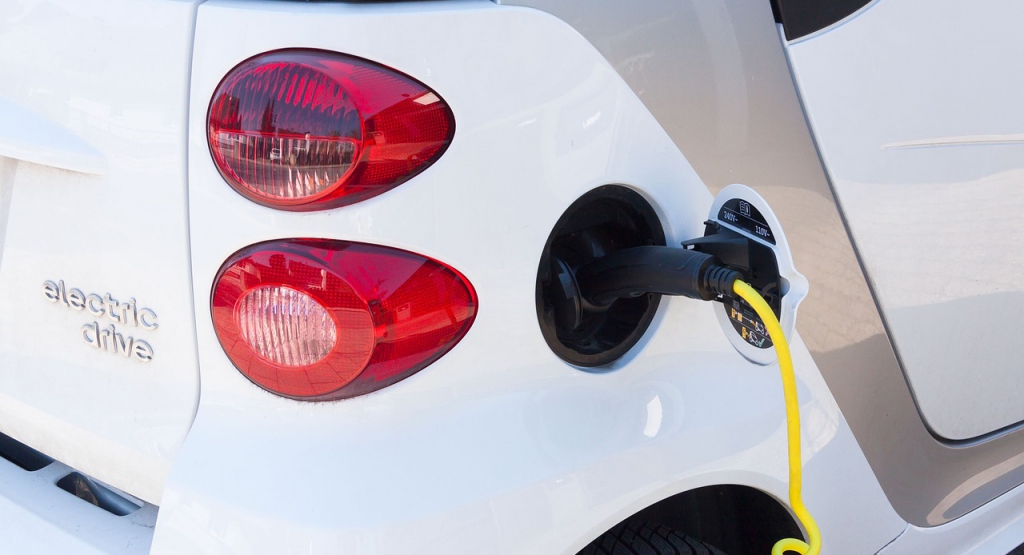 Electric cars will take over roads in Canada and around the world. This is not simply the opinion of environmentalists—but a reality echoed by most analysts and automakers.

It’s why Volkswagen is betting everything on a fast-approaching electric future. It’s why Ford just dropped a cool $500 million into electric truck startup Rivian with an eye toward electrifying its F-series (the best-selling trucks in Canada). And it’s why there’s a combined US$300 billion being invested by 29 global automakers into electric vehicles.

Here in Canada, sales of new electric vehicles nearly doubled last year. In Norway, there were more electric cars sold than gas ones last month. One of the more pessimistic outlooks for electric cars, courtesy of ExxonMobil, sees the number of electric cars growing from two million to around 160 million in just 20 years.

But perhaps, more than any factoid, what signals that a transition has truly taken hold is how people react to it. On the one hand, 72 per cent of Canadians now believe that electric vehicles are bound to become the new norm, according to a March poll by Abacus Data and Clean Energy Canada. And on the other hand, well, you know something is making waves when there’s a resistance.

Last week on Twitter, Conservative Deputy Leader Lisa Raitt suggested that electric cars may not reduce carbon pollution (more on that below), signalling what may turn into another unfortunate political divide on climate policy, with the federal government’s $5,000 electric car rebates going live this week and the NDP government in B.C. moving toward its total phaseout of fossil-fuelled vehicle sales by 2040.

Meanwhile, the Conservative Party of Canada announced Saturday that its long-awaited climate plan would be unveiled by June 21. Which raises the question: will electric vehicles be part of that plan as we’ve seen federally, in B.C., in Quebec and elsewhere—or is Ms. Raitt’s tweet a sign of what’s (not) to come?

The thing is, denying electric vehicles isn’t just denying solutions like pricing carbon pollution—it’s denying what’s seemingly inevitable. It’s denying the future and, potentially, our ability to plan for and thrive through it. It’s denying the early years of Netflix. Of iPhones. Of computers.

Like the once ubiquitous typewriter, the internal combustion engine had a good run. It changed the world. And we’ll be writing its obituary within two decades (The Economist went so far as to write it two years ago).

This isn’t just about green virtue. It’s about new technology that will soon be the better choice on economic grounds alone. Deloitte estimates that the market will reach a tipping point in 2022, when the cost of ownership for an electric car (buying, fuelling, and maintaining) will be on par with a gasoline counterpart.

How is this happening? Economies of scale (hello China), for one, and competition between automakers. But the real magic is falling battery prices, down 85 per cent since 2010 and projected to fall even further.

Which brings us back to Lisa Raitt’s tweets, which effectively sought to discourage Canadians from buying electric cars while criticizing the Liberal government for its recently announced EV rebates. These are cars that will save Canadians immensely on their fuel bills while helping us combat climate change.

The fact is, the EV-discrediting-study Ms. Raitt drew attention to has been broadly discredited as an apples-to-oranges analysis, which consistently assumed worst-case scenarios for EVs and best-case scenarios for diesel vehicles. Furthermore, the study’s findings are predicated on an electricity supply three times more reliant on coal than Canada’s grid, which is more than 80 per cent non-polluting. An apples-to-oranges analysis used in an apples-to-oranges fashion is a whole fruit bowl gone bad. No matter where you drive an electric vehicle in Canada, it’s cleaner and cheaperto operate than a gasoline car.

Our advice? Denying electric cars would put Canada farther behind the starting line—in a worse position to catch up.

This post was co-authored by Dan Woynillowicz and originally appeared in The Star. 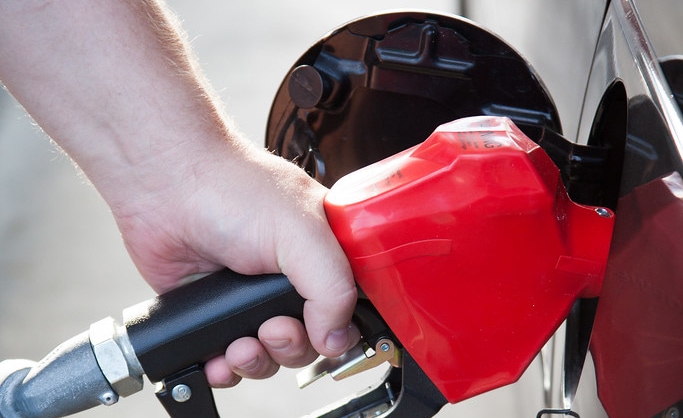 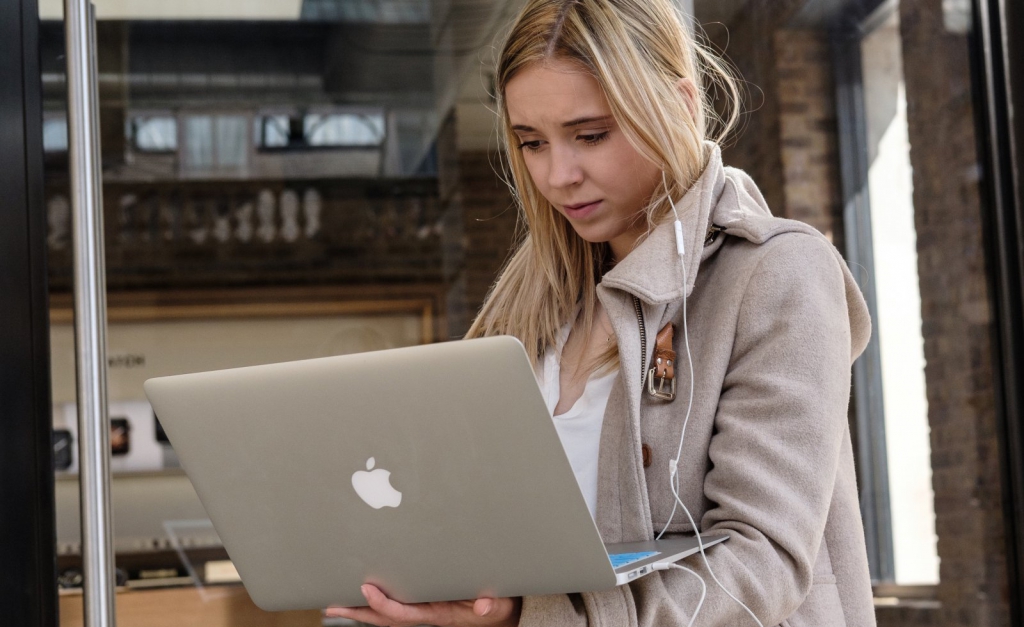 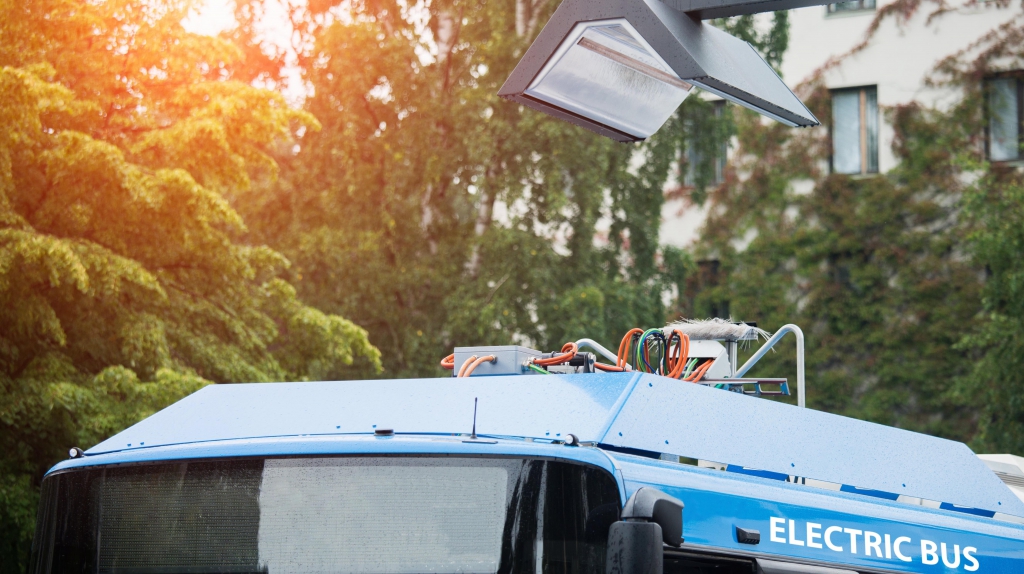