The nation with the world’s largest proven reserves of conventional crude oil wants to be 100 percent powered by zero-carbon energy sources so that it can save its oil for other future uses, such as plastics.

According to a report in The Guardian newspaper, the 67-year-old Prince Turki Al Faisal Al Saud told the Global Economic Symposium in Brazil that he hoped the kingdom might be powered entirely by low-carbon energy within his lifetime. Saudia Arabia is already moving ahead with investment in renewable energy, nuclear power and other alternatives to fossil fuels.

“Oil is more precious for us underground than as a fuel source,” he said. “If we can get to the point where we can replace fossil fuels and use oil to produce other products that are useful, that would be very good for the world. I wish that may be in my lifetime, but I don’t think it will be.”

If a major oil producer like Saudia Arabia can start to plan a different energy future, then so can Canada! Join our call for a bold energy strategy that will protect our environment, reduce our reliance on fossil fuels, and build a stronger nation. 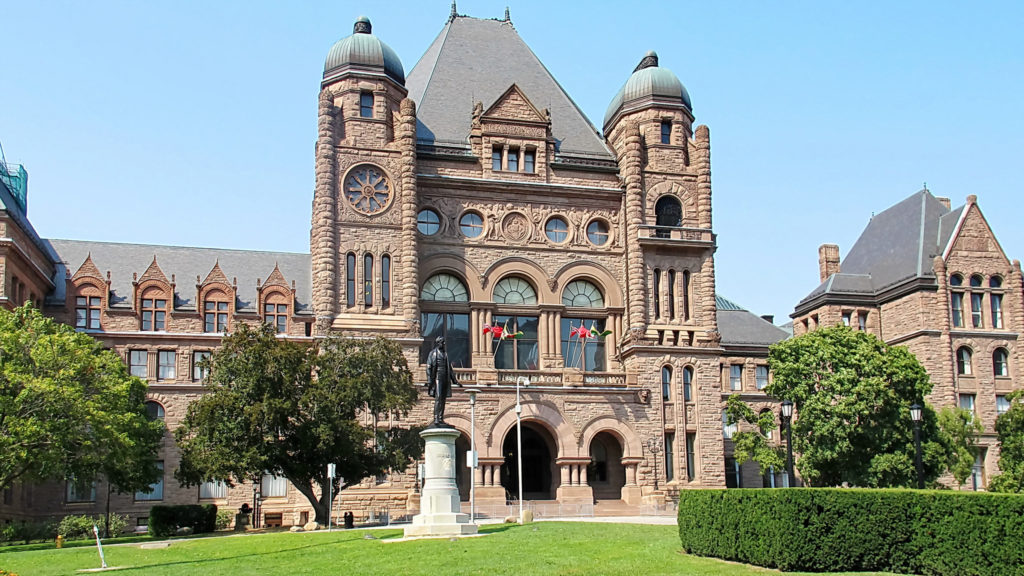 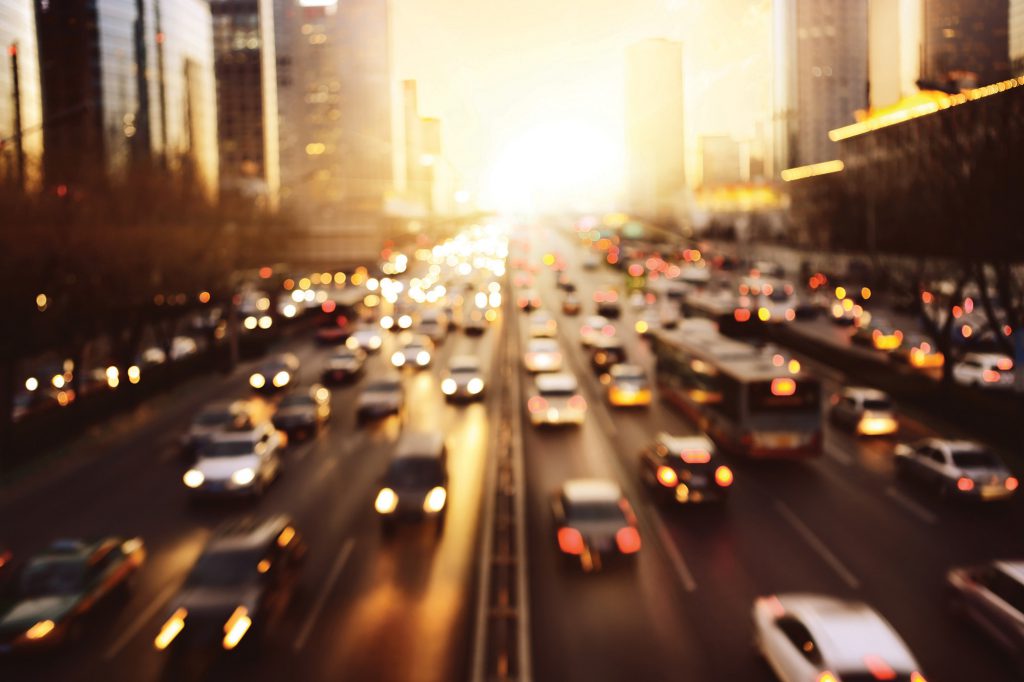 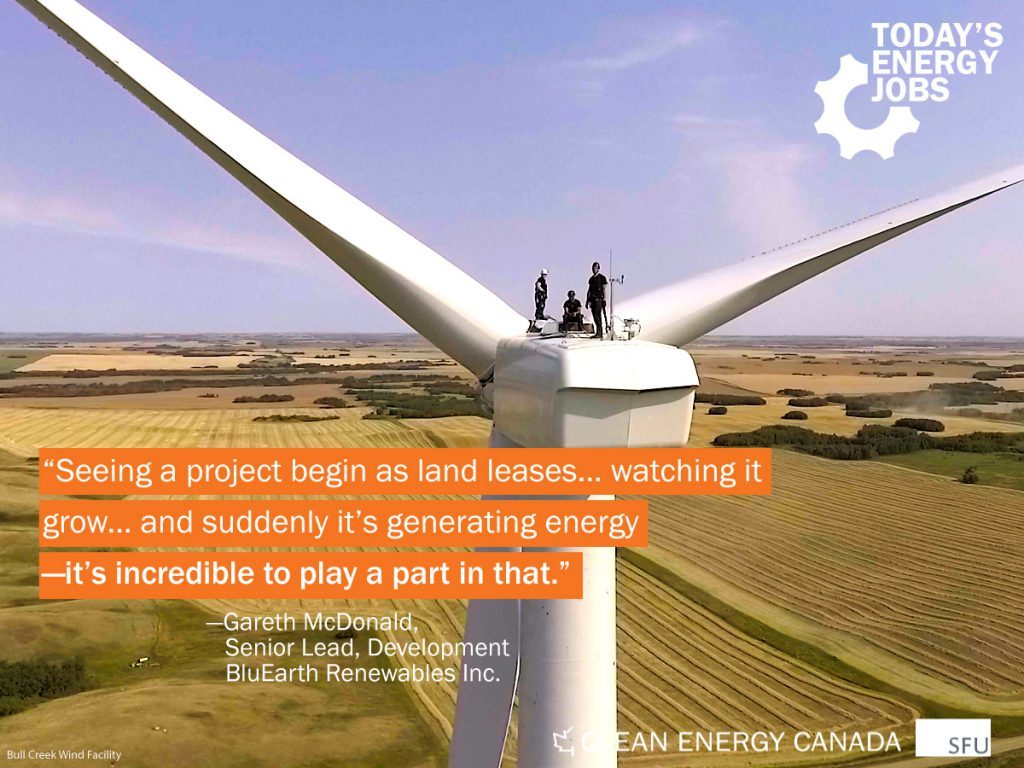