A Clean Economy and Jobs Plan for British Columbia 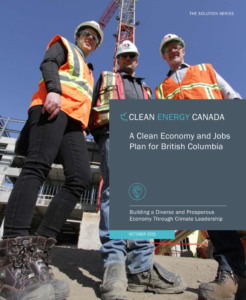 British Columbia can continue to grow its economy while reducing carbon pollution and meeting its climate targets.

A Clean Economy and Jobs Plan for British Columbia presents new analysis into the economic implications of taking new climate action in B.C. It finds the province would see steady GDP growth and 900,000 new jobs by 2050 as it works to cut carbon pollution. The analysis shows jobs would be created across traditional, emerging, and service sectors, benefitting British Columbians in both rural and urban regions.

Building a thriving low-carbon economy in B.C. doesn’t requires a revolution, but a steady evolution. The report outlines a mix of policy tools that would spark this evolution and position B.C. to maintain its competitive advantage as a climate leader.

The report is based on new modelling by Navius Research. 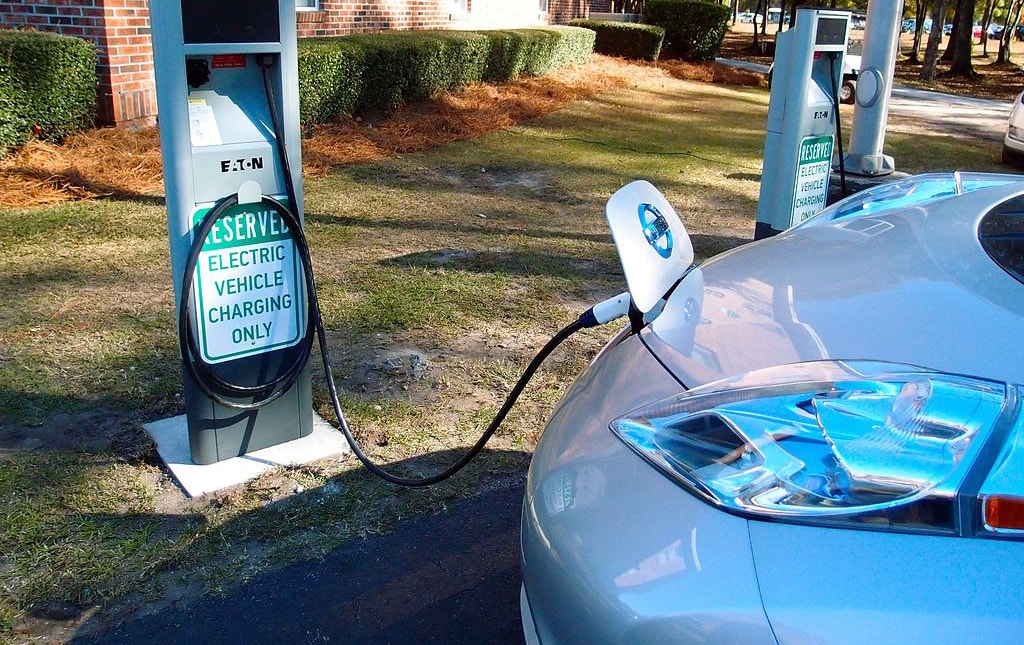 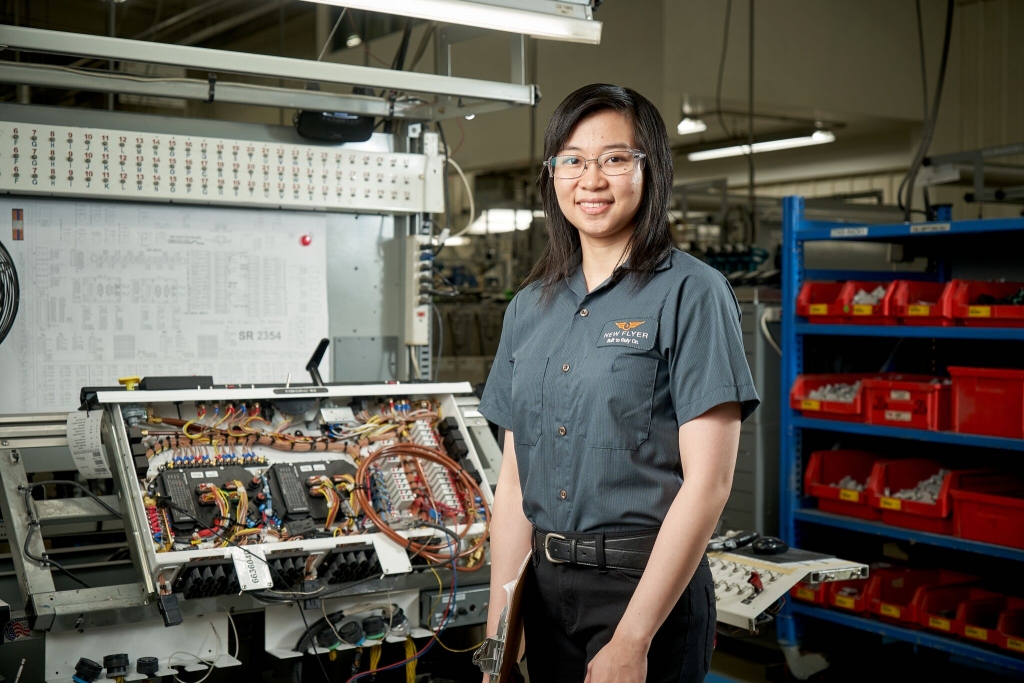