At first glance, “affordable” coal power seems like a steal. But dig a little deeper into the pile, and its price advantage relative to renewable energy starts to go up in smoke.

And airborne mercury. And lead. And ground-level ozone.

Using the most conservative and verifiable statistics available, a coalition of organizations advocating for public health and low-carbon energy has been able to link Alberta coal generation with more than 4,800 missed work days. It has also logged almost 800 emergency room visits or hospital admissions, and the premature deaths of more than 100 citizens per year.

A Costly Diagnosis, a study released by the coalition today, reveals that when one accounts for health and environmental impacts, “affordable” coal costs about $300 million a year—a bill paid by taxpayers, not the power industry. That total also conservatively considers coal’s contribution to climate change.

When burned, coal generates electricity, but it also emits significant quantities of mercury, ground-level ozone, sulphur dioxide, particulate, and lead that are all linked to either respiratory illness, cancer or other life threatening diseases. It also emits carbon pollution. How much? Alberta’s coal sector releases more carbon than the province’s entire oil sands sector.

Doctors and health advocates at the Asthma Society of Canada, Canadian Association of Physicians for the Environment, and The Lung Association of Alberta and NWT wrote the study with The Pembina Institute. It concludes that the price consumers pay for coal power doubles—or even triples—when health and ecological factors are accounted for.

Ontario’s coal fleet was once the size of Alberta’s, yet it will be phased out completely by the end of 2014. Nova Scotia, was once more dependent on coal than Alberta, but now has legislated targets that require 40 per cent renewable electricity by 2020.

The groups are urging Alberta to adopt a provincial renewable energy policy and to phase out existing coal plants faster than federal regulations require. 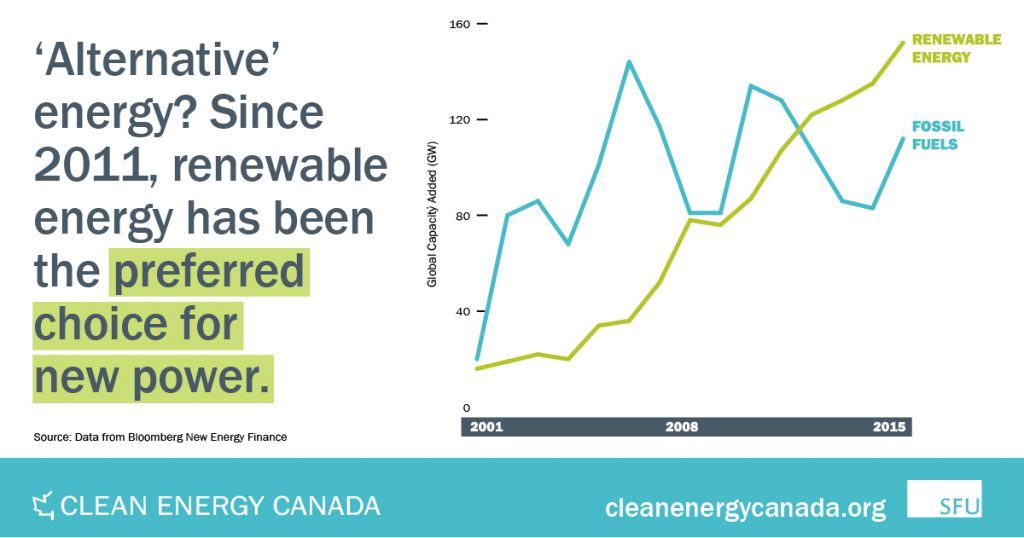 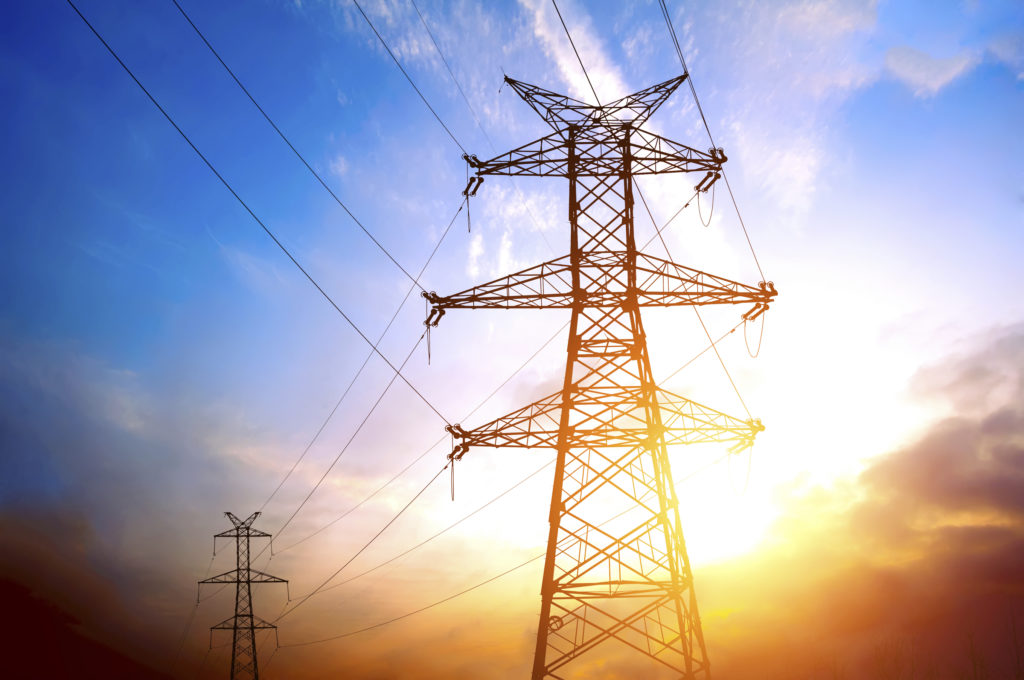