POLL: Most people disagree with Premier Ford on whether carbon tax will cause a recession

When Ontario Premier Doug Ford claimed the federal government’s carbon tax would cause a recession in Ontario, many economists disagreed. And it seems most regular people do as well.

According to the first in a series of Clean Energy Canada / Abacus Data nationwide polls:

Canadians’ opinion about the federal carbon tax backstop reveals that 35% support the idea, 28% oppose it and 37% say they are open to considering it. When told of the idea that revenues would be rebated to affected households, support climbs by 9 points, and opposition declines by 6 points.

Opposition to the carbon tax is highest in Alberta, but even there only 41% are set against the idea, which drops to 30% when the rebate is introduced.

“When it comes to climate policy—like climate science—we can choose who and what we listen to. On issues like pricing pollution where some political leaders are aiming to polarize Canadians, it’s critical that evidence and expertise trump political posturing and sound bites. These results suggest that most Canadians believe evidence and expertise are essential—not optional—for good policy.”

“Canadians don’t love new taxes but they are worried about climate change and want a rational discussion of what we can and should do about it. Time after time, people reject rhetoric which sounds far-fetched or over-reaching, which is how people reacted to Mr. Ford’s assertion. There are many chapters yet to be written in this highly charged debate, but this particular idea turned out badly for opponents of carbon pricing.”

A random sample of panelists was invited to complete the survey from a set of partner panels based on the Lucid exchange platform. These partners are double opt-in survey panels, blended to manage out potential skews in the data from a single source.

The margin of error for a comparable probability-based random sample of the same size is +/- 2.0%, 19 times out of 20.  The data were weighted according to census data to ensure that the sample matched Canada’s population according to age, gender, educational attainment, and region. Totals may not add up to 100 due to rounding. 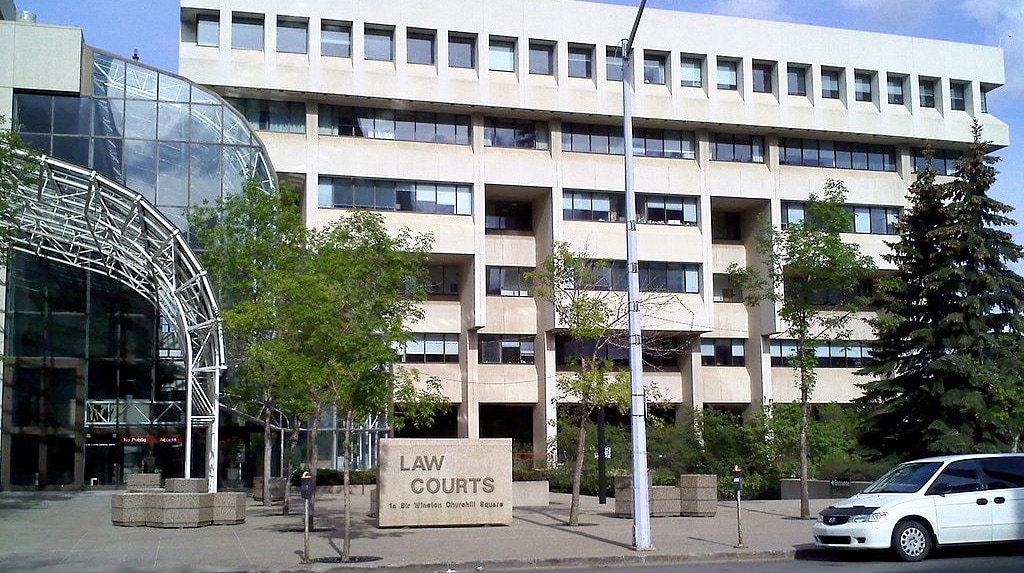 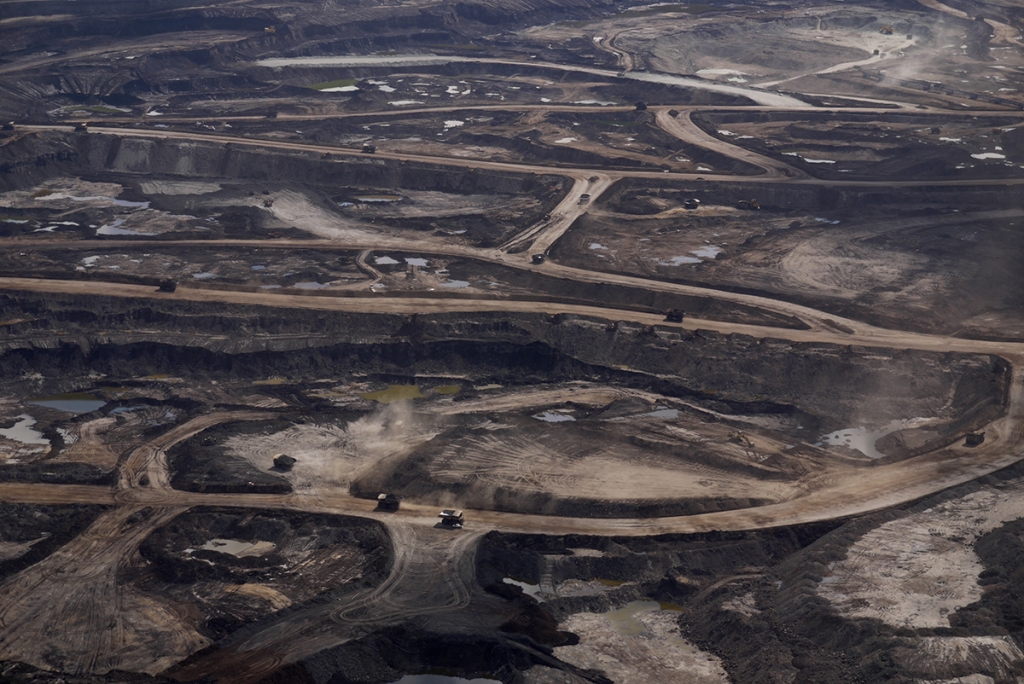