An overwhelming majority of British Columbians want the province’s proposed liquefied natural gas (LNG) industry to be the “cleanest in the world” with respect to carbon pollution—even if reaching that goal means the gas industry produces less of the fuel.

“Provincial leaders have built support for their proposed LNG industry by assuring the public that it will have the world’s smallest carbon footprint,” said Merran Smith, director of Clean Energy Canada at Tides Canada. “These poll results make it clear British Columbians support that commitment, and will now expect our government to deliver on it.”

A full 90 percent of those polled said that it was either “very important” or “somewhat important” that British Columbia LNG be the “cleanest in the world.”

A Clean Energy Canada at Tides Canada report published late last month found that British Columbia can fulfill its commitment to produce liquefied natural gas that is truly “world class” from a carbon pollution perspective, but doing so will require strong leadership from both government and the gas industry.

Further, 89 percent of those surveyed said it was either “very important” or “somewhat important” that the proposed LNG industry minimize its greenhouse gas emissions, even if doing so means less LNG will be developed.

“What is remarkable about these findings is that support for low carbon leadership runs clear across the board with no obvious bias based on age, sex, or small towns versus cities,” said Merran Smith. “It underscores that British Columbians from all walks of life expect the government to deliver on its LNG promises.”

NRG Research Group surveyed 600 British Columbians by telephone between October 4 and 6. The results have a margin of error of +/- 4.1 percent, 19 times out of 20. 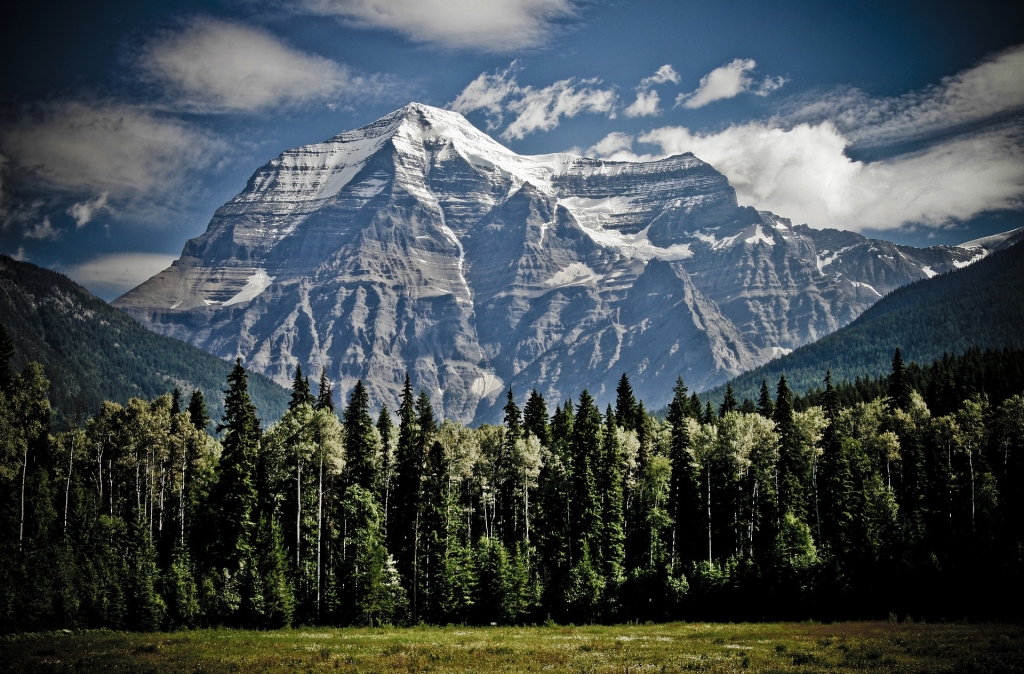