When it comes to putting an effective price on carbon, some observers consider Canada a “special case,” because we happen to have an enormous geologic endowment of fossil fuel resources that today are critical to both our domestic economy and that of the world.

However, other nations with significant carbon reserves are not only taking real action to address climate change, but also making substantial investments to diversify their energy system and prepare for the low-carbon future.

Case in point: Norway just announced it will double its carbon tax on its North Sea oil industry. It will also set up a CAD$1.5 billion fund for mitigating climate change, developing renewable energy, advancing food security in developing nations, and converting to low-carbon energy sources.

The scale of these initiatives will pose a significant political challenge to other oil-producing nations, who are also investing in low-carbon technologies and cutting their own emissions, but not yet investing heavily in tackling the impacts of climate change on developing countries.

Should Canada follow Norway’s lead, and put a nation-wide price on carbon and set up a solutions fund? If so, how best do we make it happen? 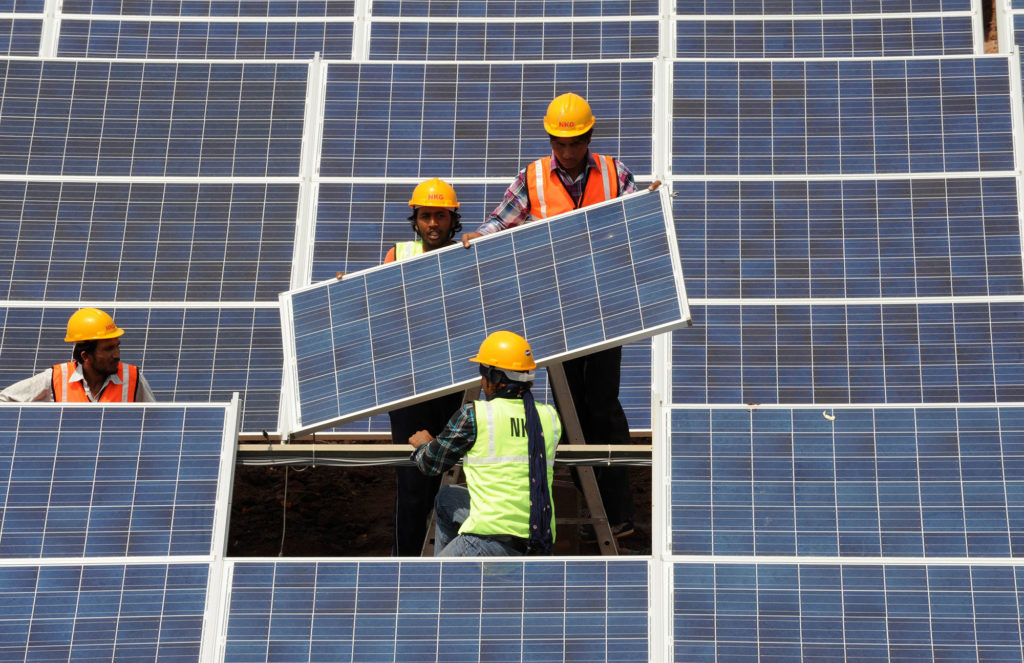 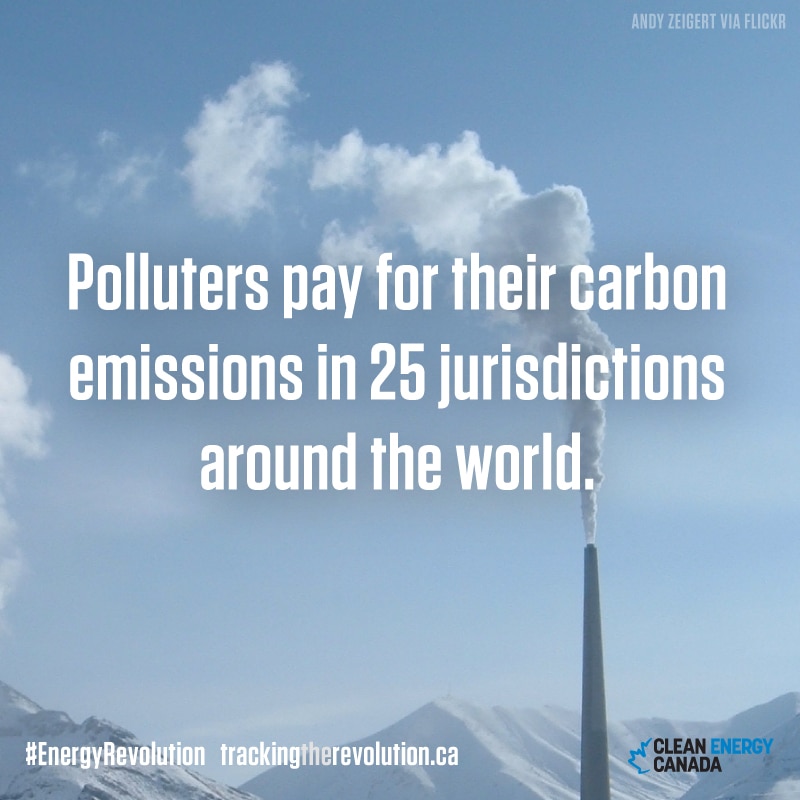