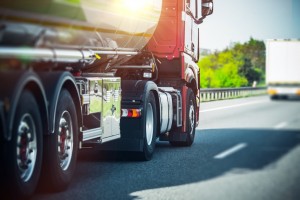 “Clean Energy Canada welcomes the publication of the Clean Fuel Regulations, a cornerstone federal climate policy that’s been six years in the making.

“Together, the transportation and oil and gas sectors account for over half of Canada’s carbon emissions. The new regulations help cut pollution from these sectors while supporting industries—like clean hydrogen and biofuels—that will be increasingly in demand as the world transitions to net zero.

“The regulations will also support the build-out of EV charging infrastructure, which, combined with other policies and incentives, will help make EVs more accessible and convenient for Canadians hoping to avoid sky-high prices at the gas pump.

“While the final regulation makes some concessions, the policy still represents a win for Canada’s efforts to cut pollution. We’ll watch its real-world impacts closely, and Canada can course correct as needed.

“In the meantime, we hope the federal government rides this momentum to advance other key climate policies like the zero-emission vehicle mandate and clean electricity standard, ensuring these get out the door much quicker than six years. After all, there’s no time to waste.”