Canada’s power grid is pretty clean. Here’s why it needs to be cleaner 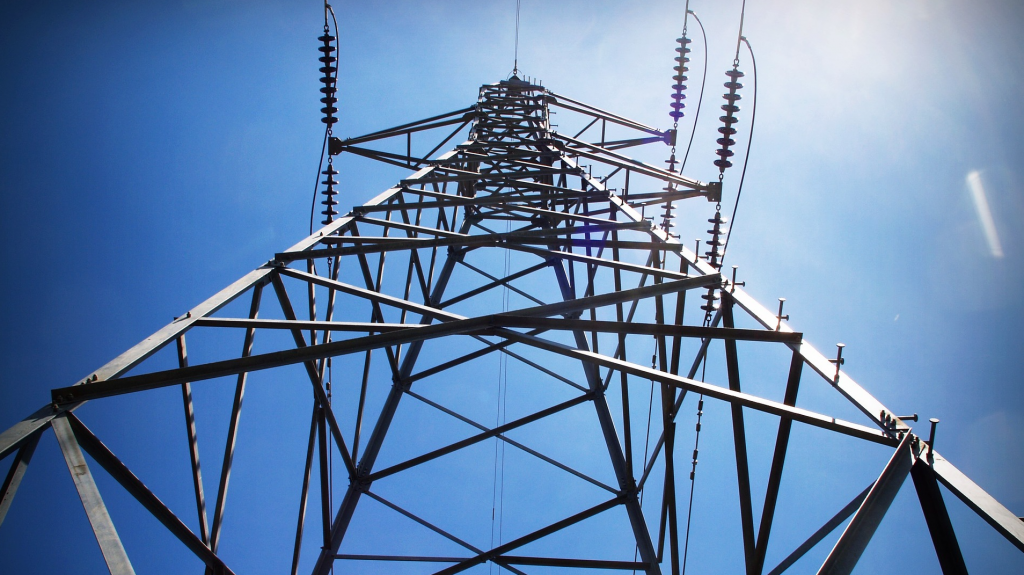 When you ask people to imagine clean energy in Canada, most will picture spinning wind turbines, fields covered in solar panels or rushing dams.

To which our organization, Clean Energy Canada, so often replies: actually, the clean-energy sector is bigger and broader than that. It includes the people who make our homes waste less energy: insulators and HVAC operators. It also includes the people who manufacture electric cars and buses. If you’re curious about the breadth and depth of the Canadian clean-energy sector, our report from May paints the full picture.

But what about those wind turbines, those solar arrays, those hydro dams? Over the past few months, we’ve been writing this series to inform readers about just what exactly the federal government is doing in the fight of our lifetimes — that is, the fight against climate change.

So far, our series has covered what the federal government has implemented to support electric vehicles. We’ve talked about energy efficiency. We’ve talked about a couple of different hugely important climate policies that don’t receive enough news coverage. We intentionally didn’t talk about carbon pricing for the opposite reason (it gets covered to death), but here’s a solid read on that too. But the one area we have yet to talk about in our series is the one we all so often envision when we hear the term “clean energy.”

The electricity that powers our country.

Not only that, it’s the electricity that will power much of the transition to a carbon-free future. Those policies we just mentioned? All of them incentivize plugging more things — from our cars to our homes — into our electricity grid. This electrification of industry, buildings and transportation will help displace fossil fuels and cut pollution. And the cleaner the electricity, the greater the benefit.

Relative to most countries, we have a head start: Canada’s electricity grid is already 81 per cent non-emitting. Some of that is nuclear, but most is renewable power, especially hydro, which is abundant in provinces like Quebec, B.C. and Manitoba. More recently, wind and solar have been added to the grid across Canada as prices for these technologies have become extremely competitive.

In fact, Canada has one of the cleanest electricity grids in the world, and make no mistake: it’s an underappreciated economic asset. Our relatively clean grid means the things we build on Canadian soil have a lower carbon footprint than they might elsewhere. With a global market increasingly factoring in the carbon footprint of what it buys, this makes Canadian-made products more desirable — a clean premium, if you will. It’s something we’d do well to market to the world.

But while a good place to start, 81 per cent isn’t a good enough place to end. Accordingly, Canada has a plan to reach 90 per cent non-emitting electricity by 2030, and ultimately, there’s nothing stopping us from achieving 100 per cent in the years that follow. So what is the federal government doing right now to get us there?

In terms of emissions reductions, that nine per cent shift by 2030 is bigger than it sounds. The reason? Canada has also committed to phase out coal by that same date, a key plank in the Pan-Canadian Framework on Clean Growth and Climate Change.

Fairness matters, too, of course. The government also examined the overall employment and economic effects of the phaseout, investing $35 million in skills training for workers and economic diversification in areas around coal mines and plants. With this came transition centres to help affected workers and communities take their next steps.

Lastly, the feds have partnered with the U.K. to build an international network of national, provincial, state and city governments — the Powering Past Coal Alliance — that recognize the need to shift away from coal power.

The federal government recently updated its output-based pricing system for new natural gas plants to discourage power companies that might otherwise build them. Essentially, new natural gas plants will have to pay a price on their emissions over a certain threshold. That cap will be lowered every year until it hits zero in 2030, meaning they’ll ultimately pay a price on all of their emissions. What does this boil down to? Essentially, renewable power options — rather than natural gas ones — will be the clear electricity investment of choice.

As for putting its money where its mouth is? As part of its Greening Government Strategy, the federal government committed to procuring 100 per cent clean power by 2025. The feds have already made progress, acquiring new supplies of renewable power in Nova Scotia and Alberta, signing agreements to buy renewable power from new projects. The government will also use mechanisms like Renewable Electricity Credits to offset emissions where renewable options are presently unavailable.

Additionally, the federal government has allocated $200 million toward the Emerging Renewable Power Program, funding to help utilities with the deployment of new renewable electricity technologies (think offshore wind and geothermal). They’ve also invested $220 million to support clean-energy infrastructure projects that reduce reliance on diesel in off-grid, rural and remote communities as well as industrial sites. And another $100 million is going to support smart grids, which are better at taking advantage of renewable power sources (which can be more variable with changes in daylight and wind).

What does this accelerated transition to a clean power grid mean for Canada?

For one, it will create even more careers and opportunities in the clean-energy sector. Of the 298,000 jobs in Canada’s clean-energy sector today, already about 60,000 are in clean power supply, while another 47,000 are in grid infrastructure and energy storage. These numbers will grow as the grid keeps getting cleaner and expands to meet more of Canadians’ energy needs.

Indeed, if we’re to hit our climate targets and decarbonize Canada by 2050, we’ll need moreelectricity. After all, electrification — that is, getting everything onto our increasingly clean power grid — is the ribbon that ties all of our climate efforts together.

Electric cars are the most obvious example, powered by electricity rather than fossil fuels, but heating is a big one, too. Buildings represent a large, if seldom talked about, source of carbon pollution, and many are heated by natural gas. It all needs to transition to electricity — and it needs to be clean electricity.

In the era of electrification, Canada’s power grid couldn’t be more connected to our future.

This post was co-authored by Dan Woynillowicz and originally appeared in the National Observer. 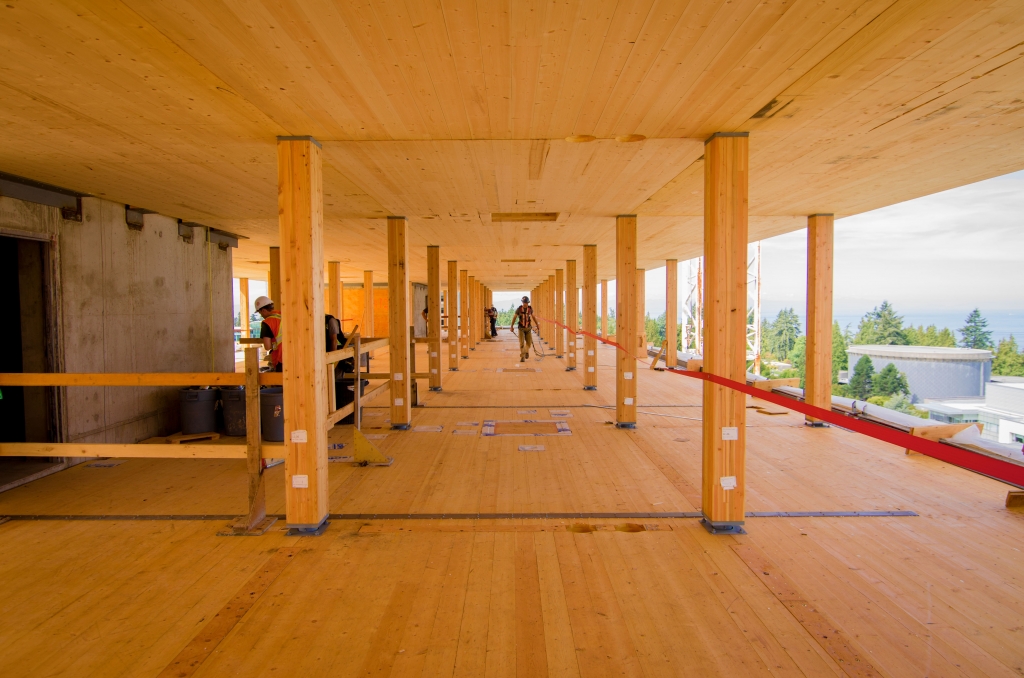 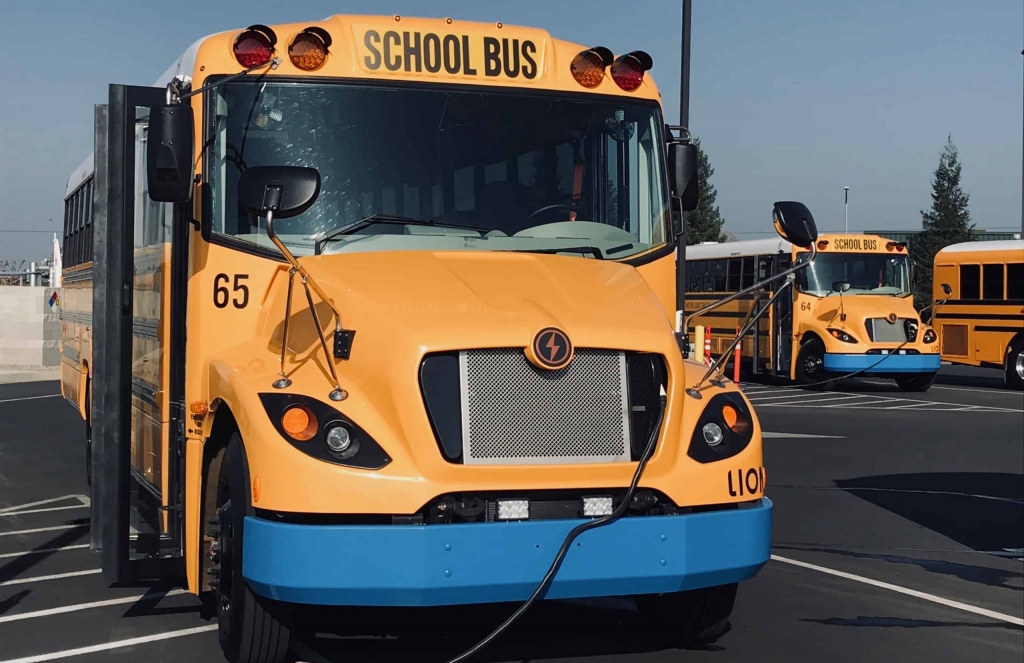 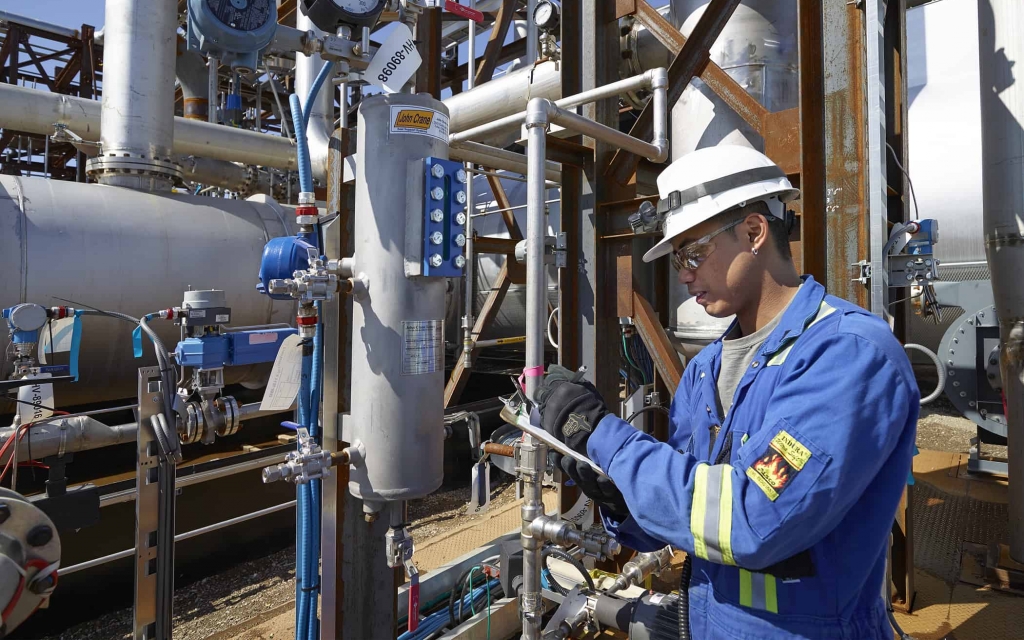