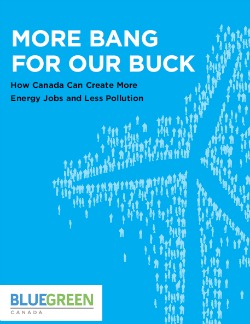 A new BlueGreen Canada report suggests that the money the federal government currently spends on oil subsidies could create between 18,000 and 20,000 jobs in clean technology.

In comparison, that same amount of money invested in oil and gas would yield less than 3,000 jobs. That’s a difference of 17,000 jobs.

The report, More Bang for Our Buck, suggests that investments in efforts to reduce pollution create more jobs than comparable investments in fossil fuels. Analysis presented in this report shows six to eight times more  jobs could be created by investments in renewable energy, energy efficiency or public transit compared with similar investments in the oil and gas industry.

Clean Energy Canada at Tides Canada is a member of BlueGreen Canada—an alliance of labour unions and civil society organizations.

Today’s report makes a number of recommendations, including:

Canada will continue to produce and use oil for some time to come, and that will have some economic benefits. But it’s the wrong direction if we hope to tap into a growing share of the jobs and opportunity of the global transition towards renewable energy. 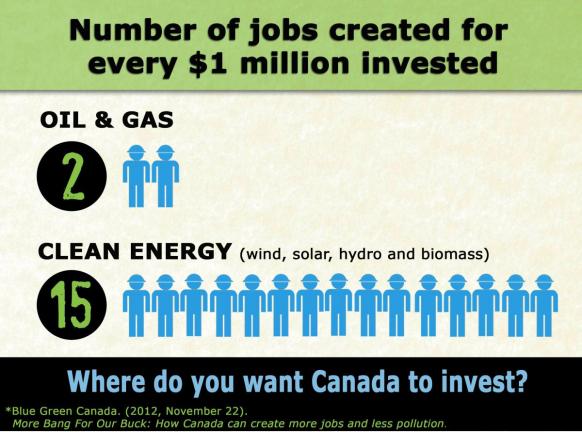 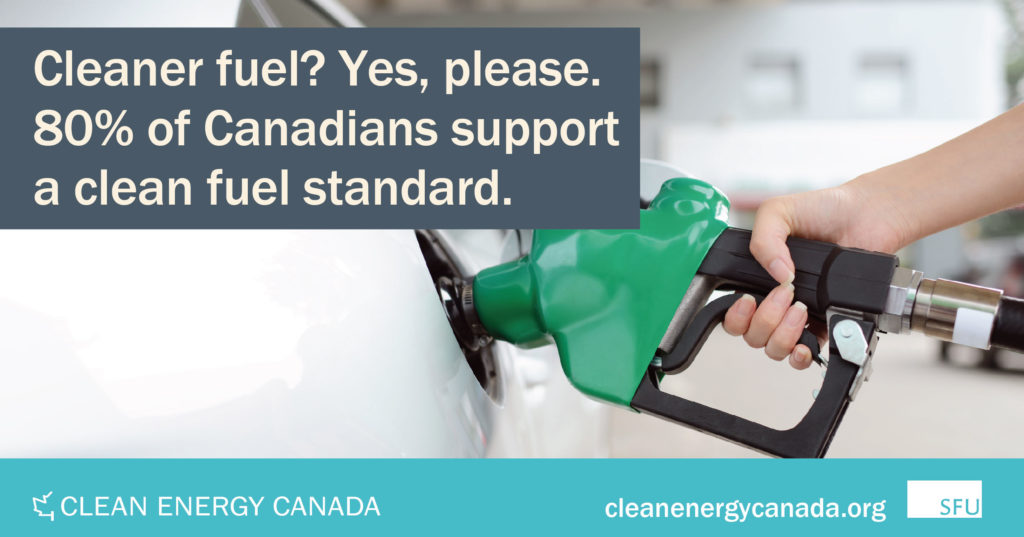 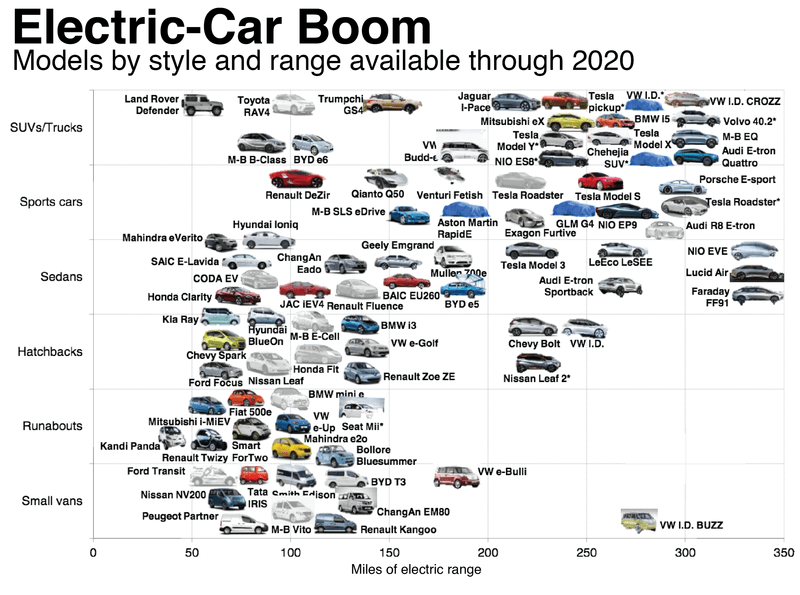